€35.95
Tax included
Gaming
9832461
Share
Put on a good show
Strap into your battle pod
Test your mettle in a lawless competition where only the most skilled pilots earn their shot at intergalactic glory. This is arena-based combat with full 360-degree movement, where the stakes are glory, credits… and your life – while the StarBlood Network broadcasts your every move in front of an action-craving universe.

Choose from nine distinct ships with their own unique pilot, playstyle and loadout, and take part in single player Carnage deathmatches, Team Carnage deathmatches for up to four players, or Invaders co-op mode. Success leads to fame and unlockables such as ships, weapons and auxiliary modifications. Failure means destruction in front of trillions. Are you prepared to risk it all? 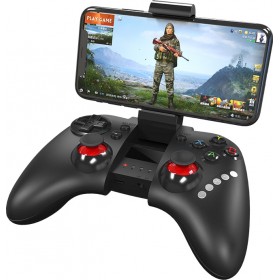 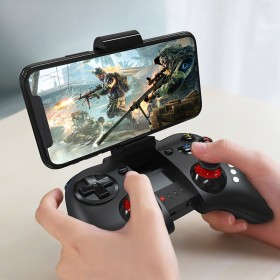 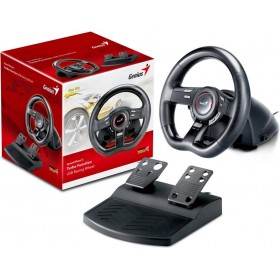 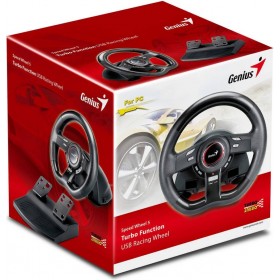